Persian Cat vs. Exotic Shorthair- What are the differences? 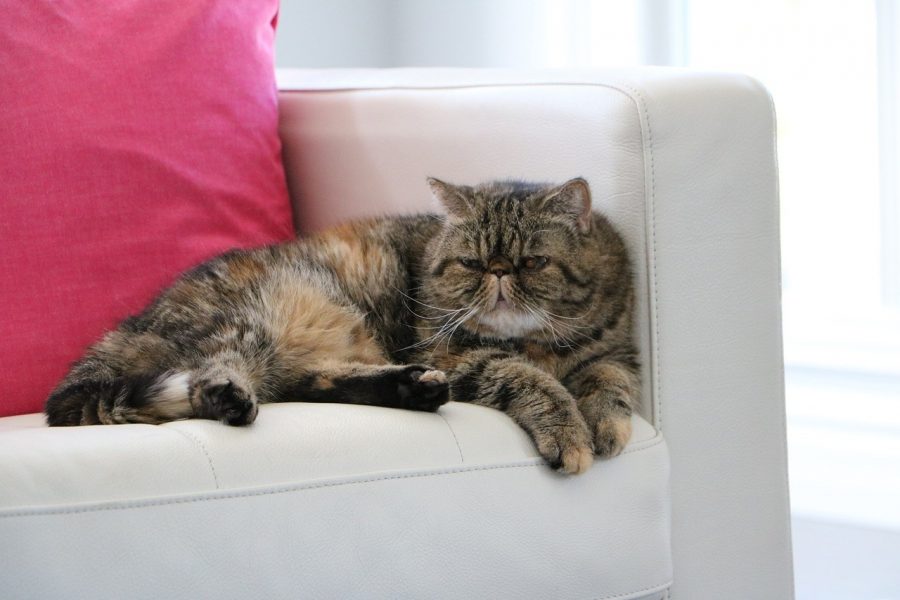 When considering what breed of cat to buy many people compare a few different breeds before making their decision. Afterall certain breeds of cat are vastly different and some may suit your lifestyle or personality better than others.

Two cats that often get compared are the Persian cat and the Exotic Shorthair due to their similar genetic makeup.

What Is An Exotic Shorthair?

The Exotic Shorthair is essentially a crossbreed between a Persian cat and an American Shorthair and later they were also crossed with Russian Blue and Burmese.

Around the 1950’s some Persians were crossed with American shorthairs to improve their body type and to give them more of a stocky appearance.

The Exotic could be described as a manufactured breed due to its roots only going back just over 50 years. The Persian cat’s roots can be traced back as far as 1620.

The Exotic in many respects is just a shorthaired Persian cat.

10-15 years is given as an average but many can live much longer than this. I recently wrote an article about the Persian cat life expectancy and the different factors that affect the lifespan of your cat.

How Does The Exotic Cat Differ From The Persian Cat

The most obvious difference would be the shorter fur, the Exotic doesn’t have the long fur of the Persian cat. This isn’t the only difference though the Exotic Shorthair tends to be more active than a Persian cat, they inherit some of their liveliness from the American Shorthair.

They’re both equally affectionate cats and both love nothing more than being petted and stroked. The Persian is a better climber than the Exotic and seems more at home at heights. The Exotic isn’t as comfortable being high off the floor and is more at ease on the ground. This is also a trait of the American and British Shorthair which the Exotic shares its DNA with.

In terms of body type and size, the exotic is slightly more stocky than the Persian cat and a male will typically weigh between 10-15 pounds (4.5kg-6.8kg).

Does The Exotic Shorthair’s Personality Differ From The Persian Cats?

Both breeds share the same calm, caring, gentle nature but the Exotic is a little more lively than the Persian cat. Overall though they share much of the same characteristics and temperament.

Does The Exotic Cat Have Any Health Issues?

The Exotic Shorthair is a brachycephalous breed of cat which means it has the same short flat face that the Persian has and just like its ancestor has numerous health issues associated with this.

The main health issues with Exotic Shorthairs are: 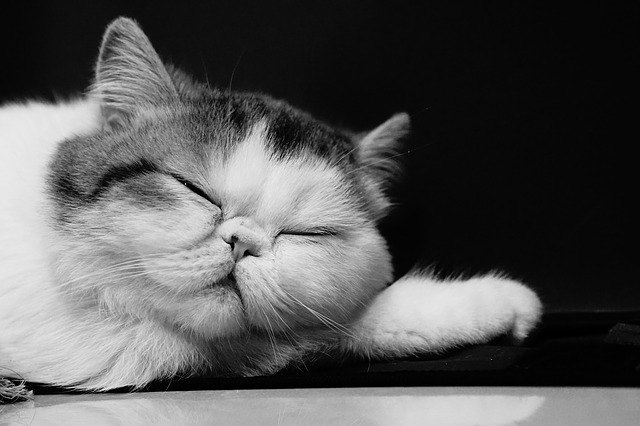 The Main Benefits of An Exotic Shorthair Over a Persian Cat

The main benefit of an Exotic over a Persian is less maintenance, the Persian cat requires a large amount of maintenance.

As mentioned above I have a Persian cat and a British Shorthair and the difference in maintenance is night and day. The British Shorthair will require the same amount of grooming as an Exotic. They don’t require any daily or weekly brushing, in fact sometimes I’ve not brushed my British Shorthair for weeks and his fur remains in immaculate condition.

As any Persian cat owner will know it’s a constant battle to keep your Persians fur in pristine condition and they require daily and weekly grooming to avoid the dreaded mats and tangles.

Exotic cats are less likely to get hairballs due to their shorter fur. Hairballs are a common problem amongst Persian cats due to their long fur they ingest some of this when grooming and this then builds up and forms hairballs in their stomach.

The other main benefit of the Exotic cat over the Persian cat is less fur around the house! This may not seem like a big deal on the face of it but trust me it is!

I’m forever vacuuming the house and removing fur from my clothes, car and just about anywhere else it gets.

You will still get cat hair in your house and on your clothes with a short-haired cat but it will be significantly less.

Persian cats are like giant feather dusters, they collect any dust or dirt from the floor into their fur so you need your floors and carpets to be dust and dirt-free.

The Exotic cat is also better suited to an outdoor lifestyle, due to their shorter fur. They’re said to be more capable mice hunters than Persians. Personally, I wouldn’t keep an Exotic as a fully outdoor cat, I would keep them indoors as it’s safer for most cats to be kept indoors. There’s nothing wrong with letting your cats go in your garden if it’s secure and safe. 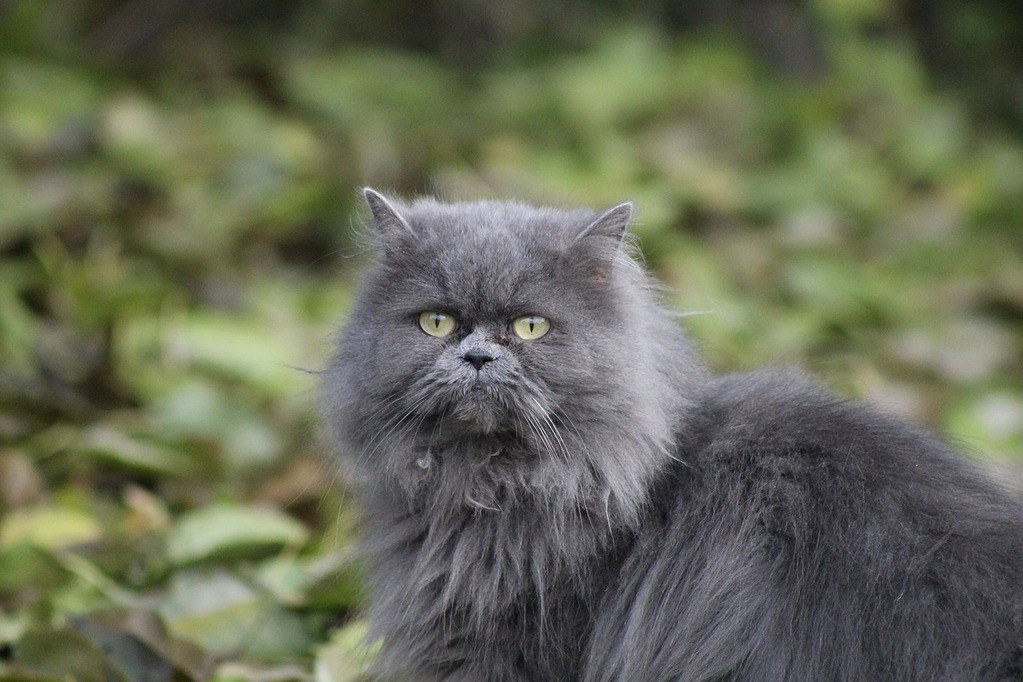 Which Cat Is The Best Fit For You?

Choosing the correct breed of cat is a big decision and something you shouldn’t take lightly, it’s hard for me to tell you which breed you should get, only you can answer that question.

Both the Persian and Exotic are wonderful breeds of cat that are perfectly at ease in any family home and around children. They’re both friendly and affectionate cats that enjoy a relaxed life.

Neither is better than the other but you do need to ask yourself if you would get fed up with the constant need to groom your Persian cat. If so then the Exotic is perfect it has all the great qualities of the Persian cat without the grooming needs.

On the other hand, if you’re retired or somebody that has plenty of free time then you may enjoy caring for and grooming your Persian cat. There’s no better feeling than seeing your Persian cats fur in great condition and how elegant they look when they’re well groomed.

Let me know your thoughts in the comments section below and I’ll try my best to reply.

4 thoughts on “Persian Cat vs. Exotic Shorthair- What are the differences?”