Most cat owners have seen their cat stare into a corner, a darkened room, or down a dark hallway as though they see something we can’t. Are they seeing spirits or perhaps loved ones come to visit from the other side?

Cats are suspected to have supernatural connections. History has made them witches’ familiars. So, it makes sense that they may be able to see spirits.

Before we get into whether cats can see ghosts, let’s get into the way cats see and hear. This may make all the difference in telling us whether they can see ghosts.

Cats have excellent night vision, but during the day, their vision is far worse than ours.

Cat’s only see two colors—shades of blue and green. Reds and pinks confuse them and may appear green. Purple appears blue to a cat. In other words, cats can see in color, but it’s in a washed-out way compared to ours.

On average, compared to humans a cat’s vision is 20/100 to 20/200 where our average sight is 20/20. So, their sight is blurry compared to ours. In other words, cats are very nearsighted. So, if you are nearsighted, take off those glasses or take out those contacts and you can see a little bit what it’s like to see like your furry feline.

Cats’ see best when an object is in the center of their field of vision, which helps them focus on their prey when they are out to hunt. However, even when hunting they don’t use sight alone, they also use their hearing and sense of smell. Those two senses are also sharper than ours.

Cats can hear frequencies four to five times higher than we can. They have access to a range of ultrasounds that are inaudible to humans because of their high frequency.

When your kitty does that frantic looking everywhere, she’s more than likely not looking for something that can’t be seen, she’s more likely trying to find where the sound is coming from.

Cats can hear a mouse walking in the grass more than 10 meters away.

Cats ears are designed to detect where a sound is coming from to within 5 degrees and determine the exact height where it’s coming from.

Are Cats Sensitive To The Paranormal?

Cats have been attributed with a particular ability to sense things, including the paranormal.

Why do cats sometimes stare at a point in space? They could be detecting subtle motion because their vision is better than ours. They also may be able to see some spectrums of light that we don’t see, such as ultraviolet.

Can the way a cat sees and hears explain some of the things they do? Cats seem to have some remarkable capabilities. Their senses are stronger than ours. So, even when they are staring at the corner of the living room or down a dark hallway it might not be a mouse in the wall, a bat outside, or even a dust mote floating in the sun. They may be seeing, hearing, or sensing something else.

Through history, cats have been associated with the supernatural, including being witches’ familiars. That is how we get the black cat and Halloween connections. However, black cats are no different than other cats.

What are ghosts and spirits? They are, in simple terms, the energy of those that have passed on, whether person or animal. Your cat may not only follow an unseen something but will possibly reach out or swat with a paw. Occasionally, they may appear frightened of something, running and hiding, maybe even hissing.

In the house where I live there have been several deaths. One before we moved into it twenty-two years ago, we call her the smoking lady. The kitties we moved here with would stare at the corner of the kitchen where there used to be a breakfast nook. I am pretty sure they could see this lady because usually when they did their staring thing, we could smell cigarette smoke. None of us smoked. This woman had been a heavy smoker.

Our sons died here due to terminal illness. Two years after our younger son passed, we got a Maine Coon named Acacia (We call her Coonie or Coonie Coon) would stare and make those little click sounds some cats make at the bedroom the boys shared. We are certain she saw at least one of the boys. For a long time, we had things happen that told us our sons were around, especially our younger son. So, I believe cats can see spirits, ghosts, or whatever you’d like to call them.

Check out this article about Adam Ellis’ Dear David Twitter tale. Adam Ellis chronicles his story about a child ghost in his apartment. He calls the ghost Dear David. The reason this become part of this post, is that Adam’s cats seem to see and know when David is around.

List taken from Do Cats See Ghosts? Why Your Cat Can See Spirits

If cats can see ghosts it stands to reason that ghosts can see cats. If ghosts can see cats, are they afraid of them? Do they communicate with them? Wouldn’t it be great if our cats could tell us if they are seeing ghosts and perhaps what the ghosts have to say?

Cats are more than capable of detecting ghosts with their unique sight and hearing.They could have a connection to the spirit world that we don’t understand. Cats, with their unique sight and hearing, along with the fact that they can see UV light might mean they can see even more than we know. Cats might be able to detect a bat in the back garden, but they may also be able to detect things that we don’t even know exist.

What do you think? Can your cat see ghosts? Please share your stories with us in the comments section below. 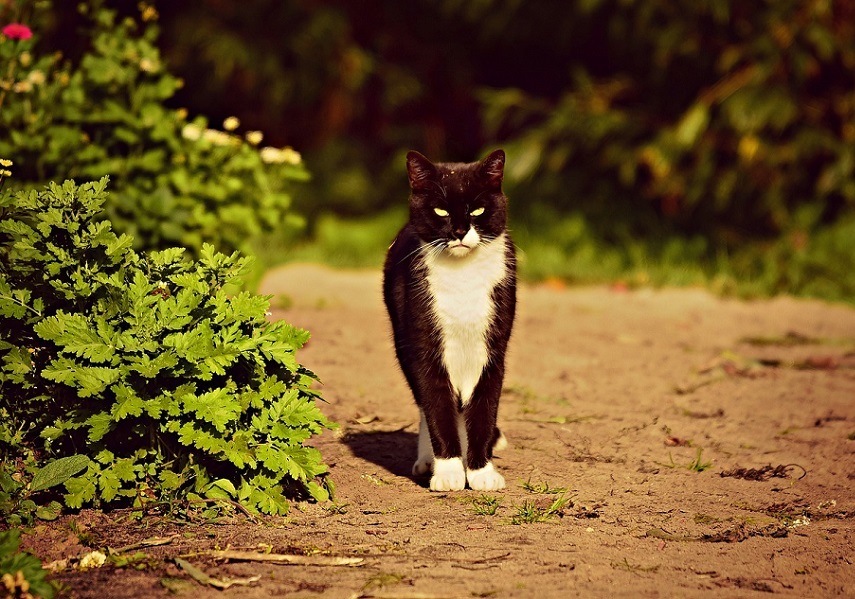 Do Cats Really Have Nine Lives?

“A cat has nine lives. For three he plays, for three he strays, and for the last three he stays.” – Old English proverb Cats… 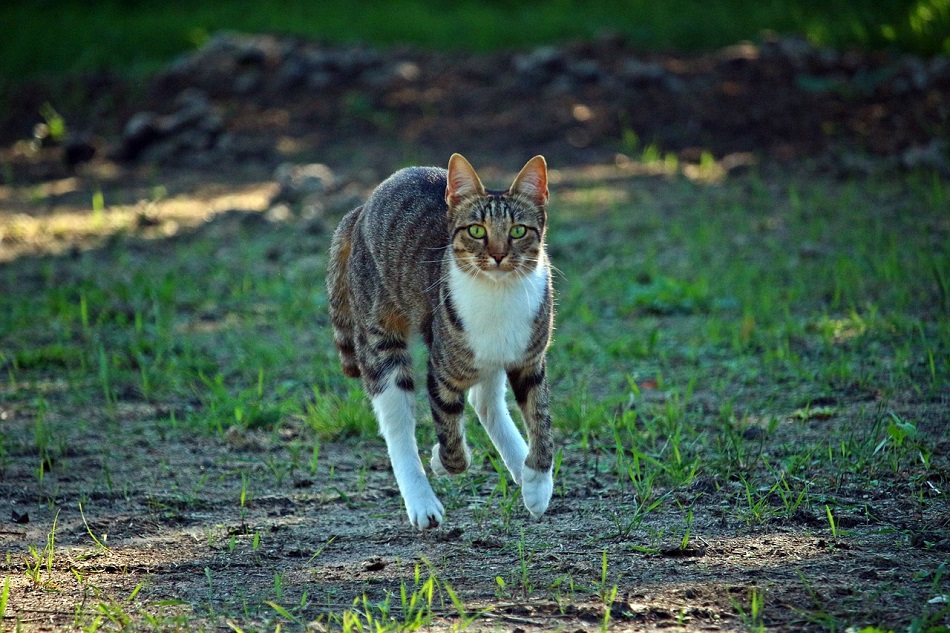 How Fast Can Domestic Cats Run?

Have you thought about how fast your cat can run? What about those times when your lazy, sleep all day feline suddenly races through the… 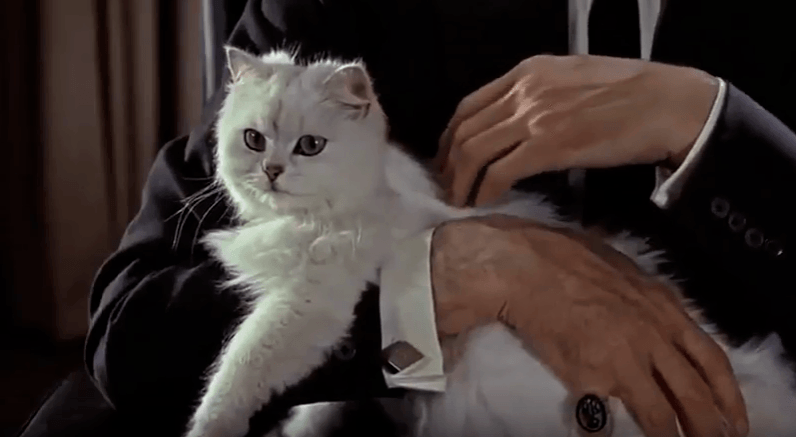 Everything You Need To Know About The James Bond Cat

If you have ever seen a James Bond film, you know that there is always an evil villain, hell-bent on World Domination. In fact, possibly…