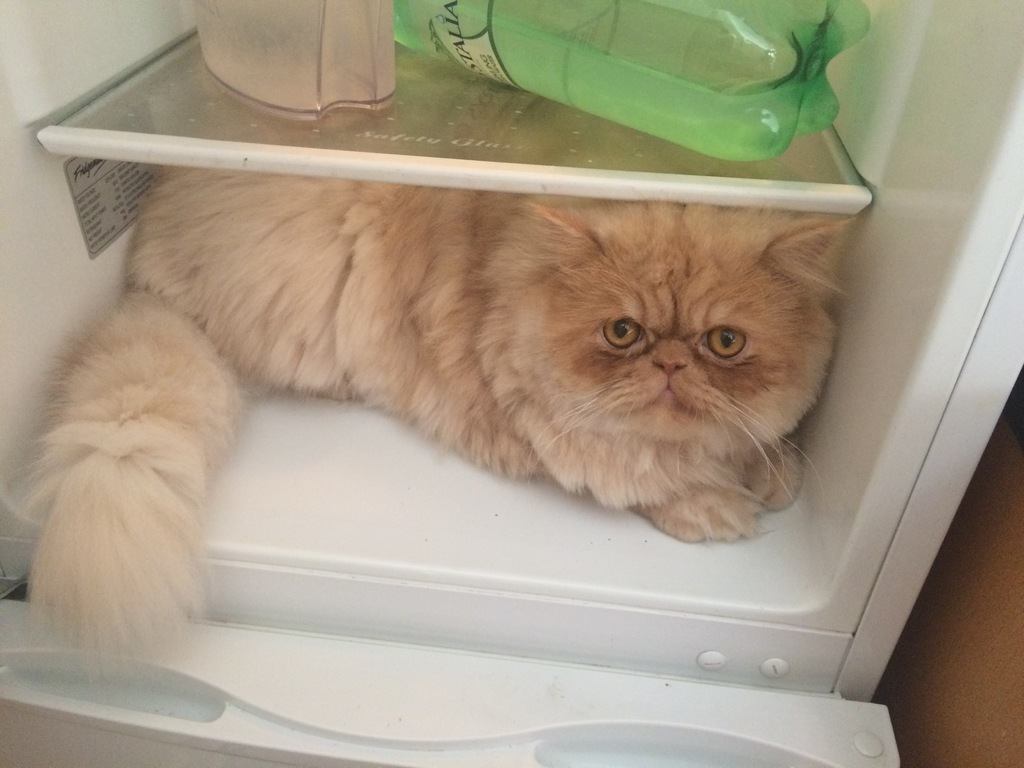 All breeds of cats have individuals within their breeds. But some breeds, in general, may still be considered more intelligent than others. It is difficult to measure the intelligence of a cat because cats are not always the most cooperative when it comes to following directions. And just because a cat does not always do what you tell it to does not mean that it is not intelligent and capable of solving its own problems.

How Do You Know If Your Cat Is Smart?

It is interesting to note that the cats who are most active and social are typically the breeds which are deemed to be more intelligent. When measuring a cat’s intelligence, usually people look to see how well cats can learn tricks or commands, or how to solve simple problems or puzzles. This might not be fair, because as most cat owners know, you can’t force a cat to be interested in anything they aren’t interested in.

Cats, unlike dogs, are not pack animals. They don’t feel the instinctual need to please their owners, because in general cats are supposed to be more self-reliant. Even a house cat, who gets fed by their owner, will occasionally catch a mouse or some other small creature and show off their superior hunting skills. Cats can provide their own dinners and typically take care of themselves. This is why you will find more alley cats than you will find stray dogs; cats don’t necessarily need to be taken care of. This is at least a sign of some kind of natural intelligence.

Intelligence Rankings of The Persian

Persian cats ranked low in terms of intelligence because they can be slow learners. Most people who own Persian cats will tell you that it takes some serious patience and devotion of countless hours to teach a Persian cat something new, even if it is something that seems like it should be pretty simple to understand, like figuring out how to use a cat door. This is not because they are stubborn and ornery, like some cats. In fact, Persian cats are known to be sweet tempered and enjoy the company and attention of their human counterparts. All the same, they struggle with learning new skills.

Another reason that Persians are considered to be largely unintelligent is that they are not known to be very good hunters and do not possess very good survival skills. Since many cats are not too fond of learning tricks and are not interested in being cooperative with your tests of intellect, competence in surviving on their own is another great determiner of feline intelligence. If you let your Persian outside, it would probably be best to keep them on a leash or supervise them in some way, so that they don’t get hurt or lost. Most cats are able to catch small animals, like mice, lizards, or birds. Cats like the Sphynx and Siamese, who both ranked very high in terms of intelligence, are very good at hunting. Persian cats, in contrast, don’t seem to have the necessary instincts to catch much prey, and they would likely not survive if left outside on their own for any real length of time. They are very trusting and might get hurt by bigger animals if they were out wandering the streets.

Why You Should Love Them Anyway

Persian cats may not be very smart, but they sure are sweet. Persians are known for being mild-mannered, and they love to lounge around with their humans on the couch. They may take their time trying to learn a new trick, but they will at least be willing to try and please you, as long as you are showering them with treats and much-deserved attention. Persian cats like to interact with people, and they will be gentle and loving even to the youngest members of the household, as long as they are treated with the same sort of gentle and loving care. Don’t let them go outside unsupervised, and provide for them a calm and comfortable home environment. They are beautiful lap cats, and even if they aren’t super smart, their clumsy, goofy antics will be sure to entertain and endear them to you.