Plants That Are Poisonous To Cats

They’re unparalleled in their ability to add a touch of natural magic to our surroundings. Especially since they seem to come with this mysterious ability to soothe and beautify all at once. There’s also that immense satisfaction which comes from seeing that flower, shrub or tree come into its own after careful nurturing.

With all these amazing qualities and more, there can be no doubt that filling our gardens and homes with greenery and floral splashes of colour, can be especially rewarding. However, doing so does require being extremely careful particularly for those of us who happen to share our dwelling spaces with certain furry residents.

Especially since some of our very favourite flowers, shrubs and trees actually present a potent risk to our cats – and because the wellbeing and safety of our feline friends will always come first beauty, fragrance and freshness, notwithstanding.

Below I’ve examined a number of plants which fall into this category. And it’s my belief that the tips and pointers provided below will prove as helpful to both first time cat owners and veterans, as they have to me in caring for and protecting my pet Persian.

Blossoms are second to none when it comes to adding a cheery touch of colour and fragrance to our surroundings. And yet being a cat owner means knowing which variety must be kept from making it through your front door, or even your garden gate. The flowers below belong in this category:

Toxic Shrubs And Trees To Cats

The members of this category seem to come with a guarantee of transforming any space they’re placed into a spread worthy of a glossy magazine. And yet the hazard they pose to felines means those of us who are cat owners will have to search further afield in our quest to fill our homes with nature’s verdant allure.

What To Do In The Event Of Ingestion

Although keeping the plants mentioned above away from your immediate environment is an all essential step which must be taken to protect your pet cat, being able to anticipate the unexpected and act accordingly will ensure you’re prepared if your cat does happen to nibble on a dangerous flower or shrub.

Pet MD recommends removing every residue from its fur and even giving the pet a bath if necessary. The website also recommends taking a sample of the plant with you and heading for the vet at once.

As mentioned at several points above, common symptoms of plant poisoning include:

Acting promptly once you realise your cat has indulged in a potentially dangerous snack is the best course of action. Waiting for symptoms to manifest will only put the pet further at risk. If there’s even the slightest bit of suspicion that your cat has taken a mouthful – or more – of a plant which might turn out to be harmful, it’s best to take the pet to your vet right away.

And even if the plant happens to be unavailable, you could take a sample of your cat’s vomit if it has thrown up as doing so may come in handy in enabling the vet to promptly diagnose your cat.

Safe Plants Cats Can Nibble On

So what plants are safe for cats? With all the information warning us about dangerous plants, it’s a perfectly natural question to ask. And the good news is that you don’t have to give up on your love of greenery entirely due to the presence of your furry friend. Especially since there are several varieties of plants which are safe for them and perfect for nibbling on too.

The plants mentioned below are not only 100% cat-friendly* but are also ideal for adding a touch of freshness and radiance to your surroundings, in the way only flora can.

I hope you’ve found this post interesting and helpful. How do you deal with plants and cats in the same household? Let me know your thoughts in the comments below.

2 thoughts on “Plants That Are Poisonous To Cats” 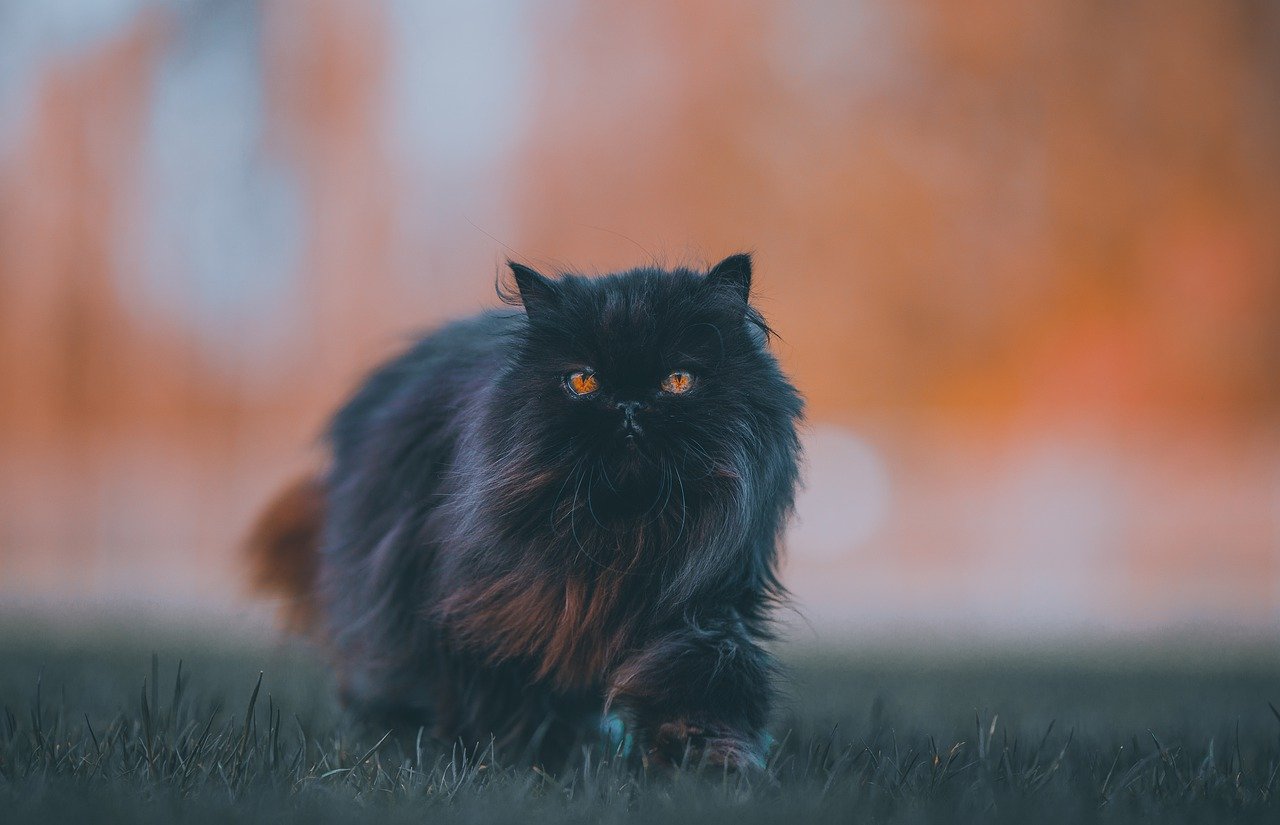 When Do Persian Cats Begin Spraying?

After bringing your new Persian kitten home and settled, you may wonder if or when your cat may start spraying. Persian cats typically begin to… 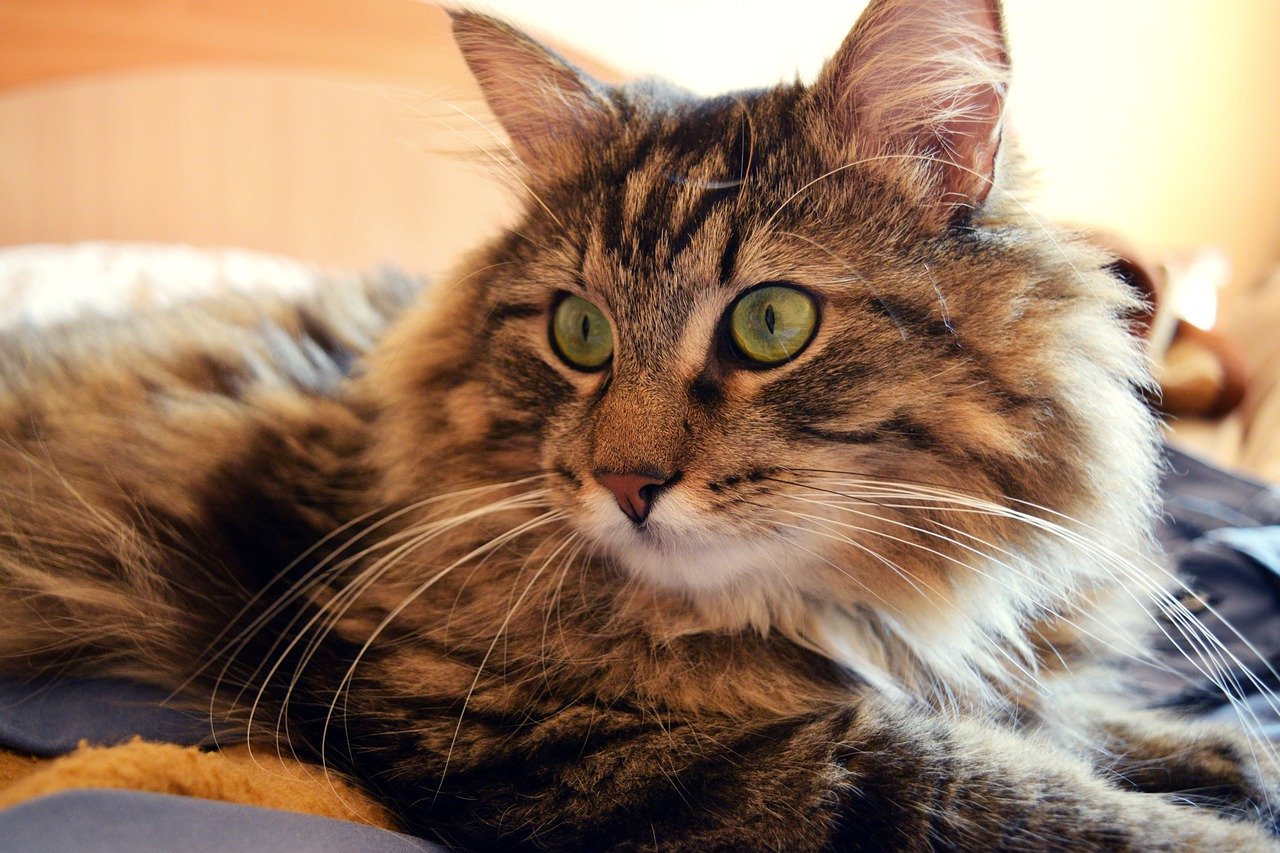 Can I get Worms from Allowing my Cat to Sleep in My Bed?

The answer to this question is yes. However, that doesn’t mean you have to kick your cat out of your bed. Some may say keep…

Read More »Can I get Worms from Allowing my Cat to Sleep in My Bed? 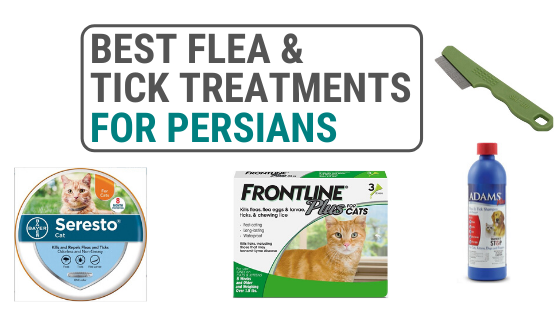