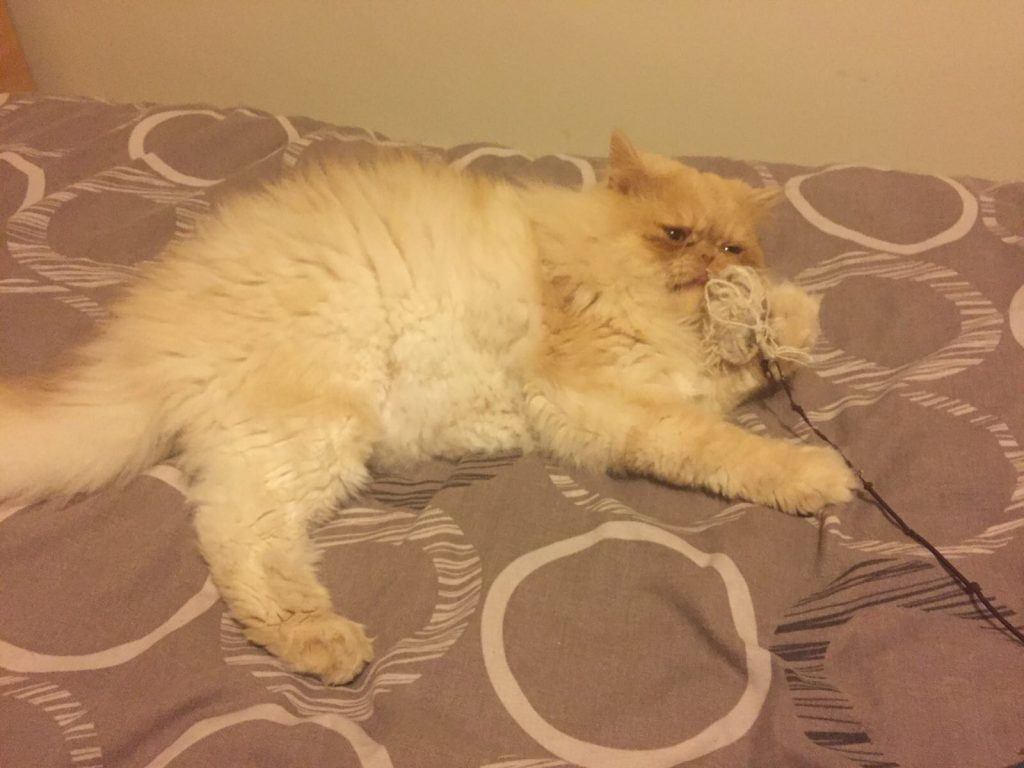 It was Milo’s second birthday on the 3rd June 2017 so I thought it would only be fair to give him a celebratory blog post!

So what is a 2-year-old Persian cat really like?

To be fair its been quite a busy year in Milo’s life as we got him a brother (Teddy, a British Shorthair kitten) back in December 2016. At times it’s been quite a mixed journey and they’ve had their ups and downs over that period of time.

There has been quite a few noticeable differences in the past year with Milo growing both physically and mentally into an adult cat. I noticed this mostly once we got Teddy as suddenly our young Persian cat seemed to be very mature and wise.

Milo seems slightly less playful than he was around one year ago, he prefers to gaze out of the window watching birds or spotting cats walking along the street. We often let him go out in the front garden when the weather is nice but keep him on a cat lead just for safety as he wouldn’t be very road aware!

He loves to just sit outside in the sun and chase flies and spiders he finds in the grass. He also loves nothing more than sitting and playing in a cardboard box (which cat doesn’t?)

When we bought Teddy Milo was around 18 months old and had been an only cat so it has taken time for him to adapt to Teddy. After all our house is his territory and he wasn’t too happy to give it up to another cat so fast.

We gradually introduced them and it took about 6 weeks until we could leave them together without Milo attacking Teddy. Milo has accepted the fact that Teddy is now part of the family but if I was to do it again I would definitely get two cats at the same time and around the same age so they can grow together.

Teddy is nearly 10 months old and growing into an adult cat himself but they do fight every now and then and Milo still “warns” Teddy if he steps out of line. I guess the sibling rivalry may never go away but Milo is a lot more accepting now and they do often play together.

Milo doesn’t seem to eat quite as much as he did around a year ago, he still has a good appetite and he’s very healthy but as Persians grow into adult cats they do seem to eat a bit less.

I also bought them both a large scratch tree that they both love to sleep and play in, Milo does sometimes Paw at Teddy so he will jump down when he’s sat in the tree. I guess cats will be cats!

Below are some pictures of Milo from the last year, I’m looking forward to the forthcoming year to see how he develops and it will be interesting to see as Teddy grows into an Adult cat the trials and tribulations we may have. 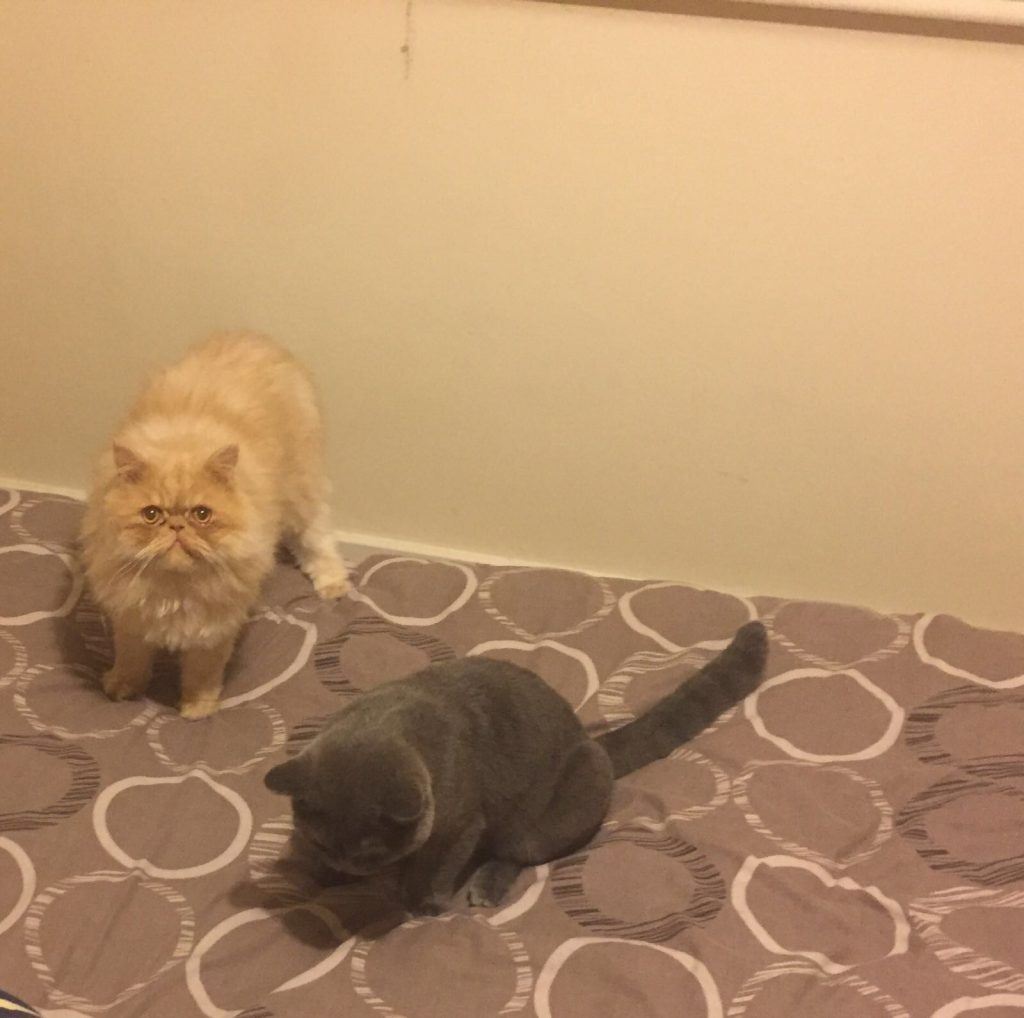 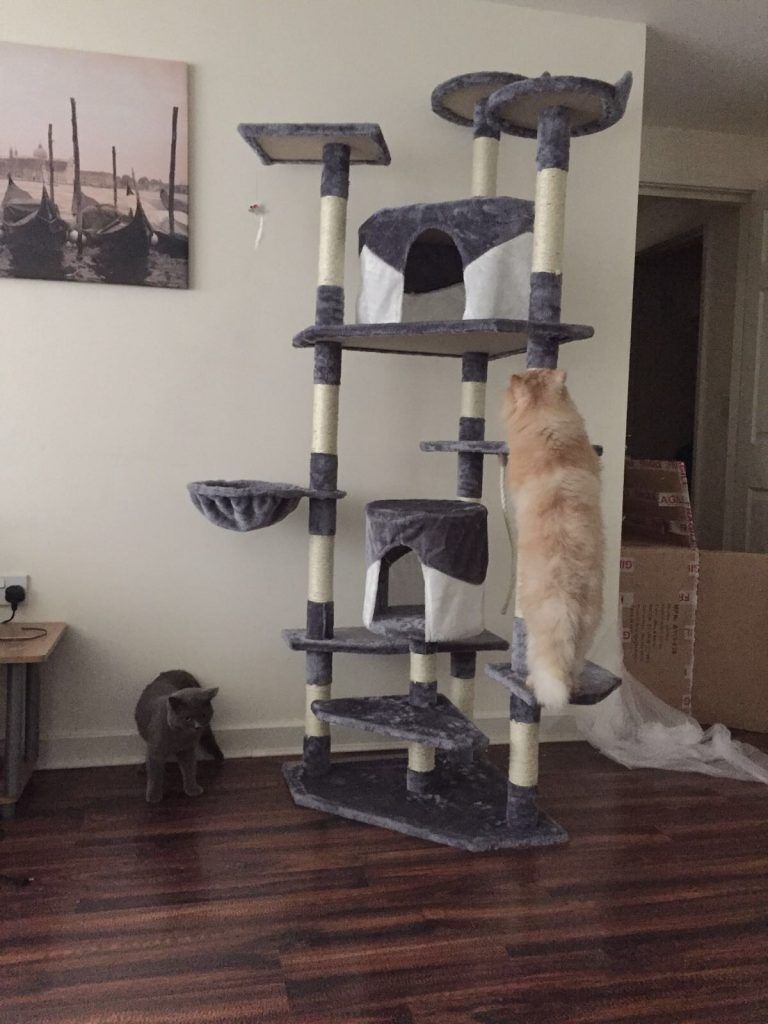 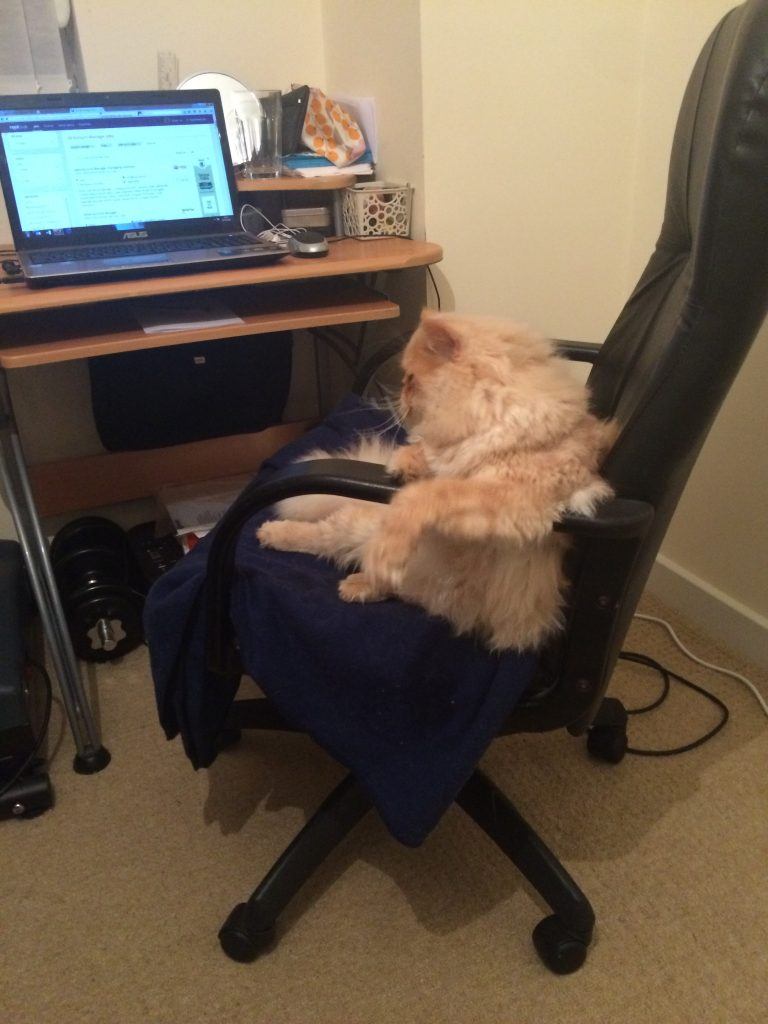 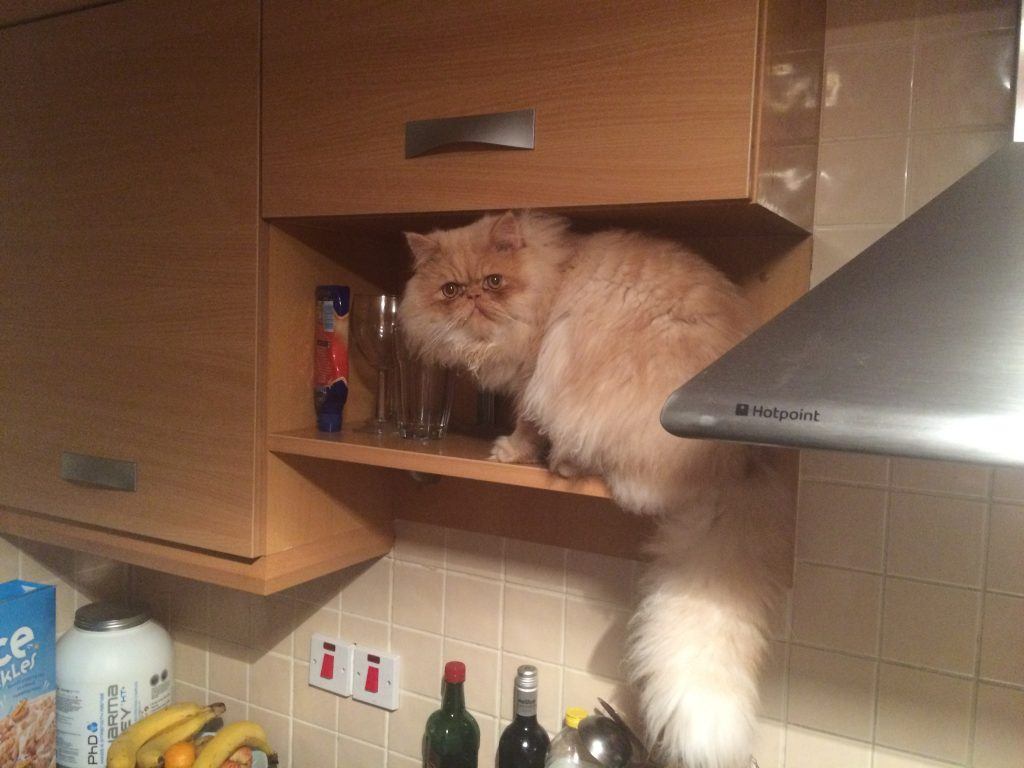 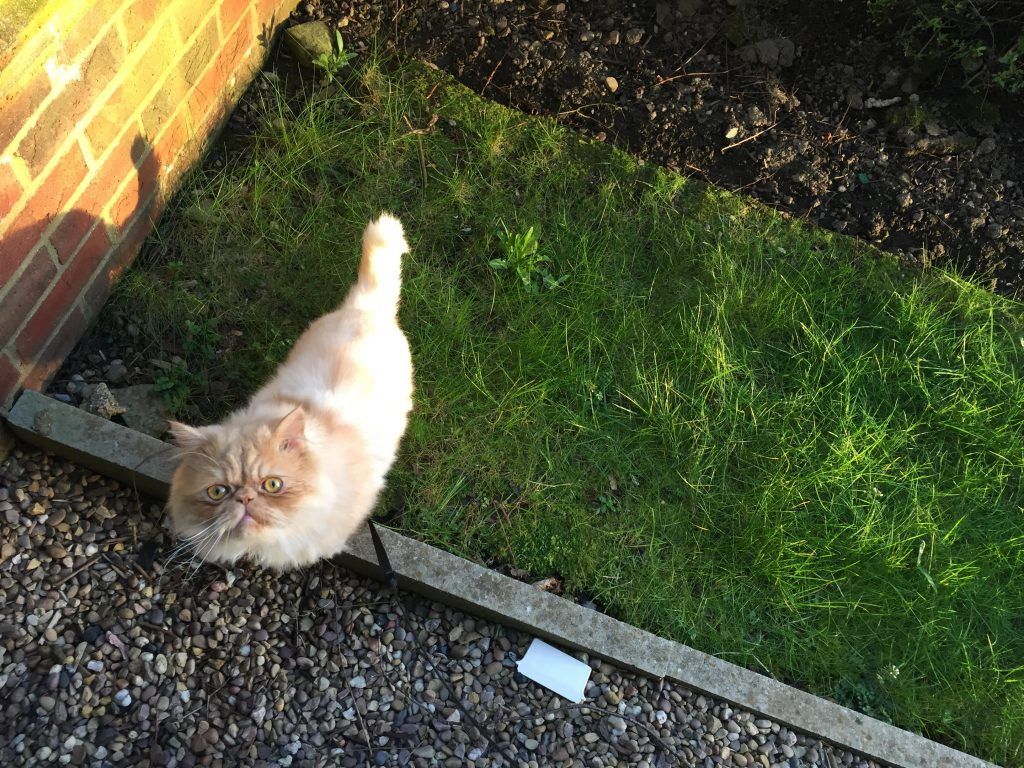 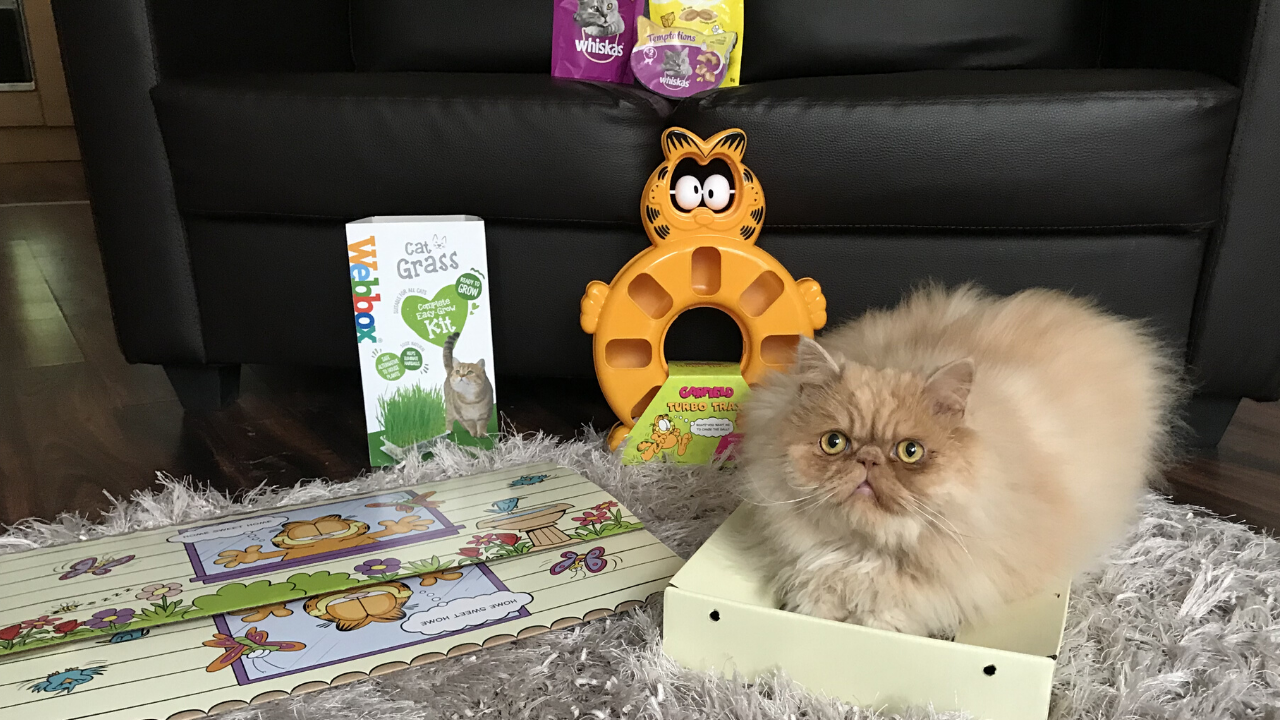 It’s that time of year again- it’s Milo’s 5th birthday today! For those of you who have followed the blog for any amount of time… 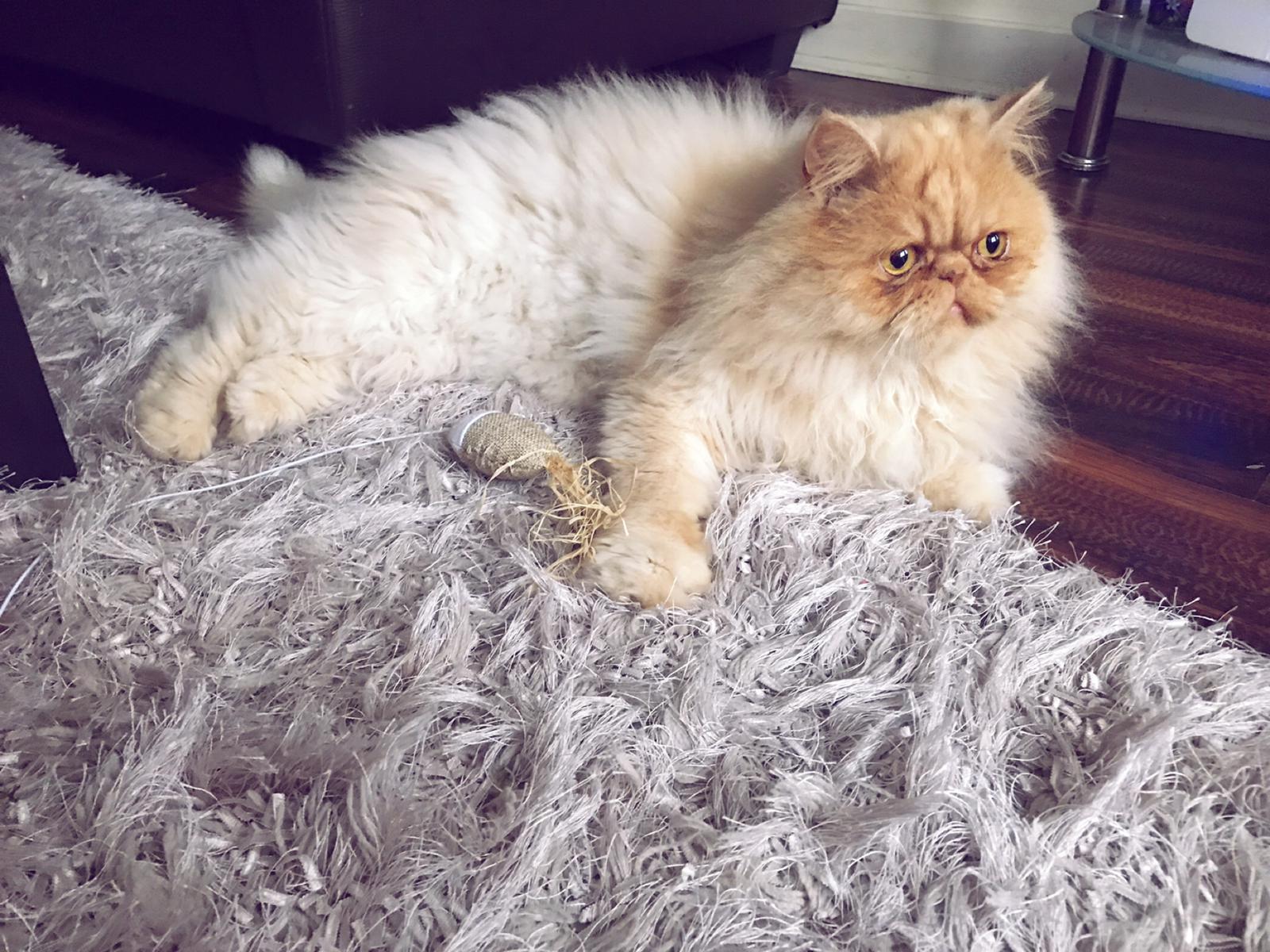 Our blog is reader-supported, if you purchase any products through the links below we may receive a small commission. Learn more Today is the 3rd… 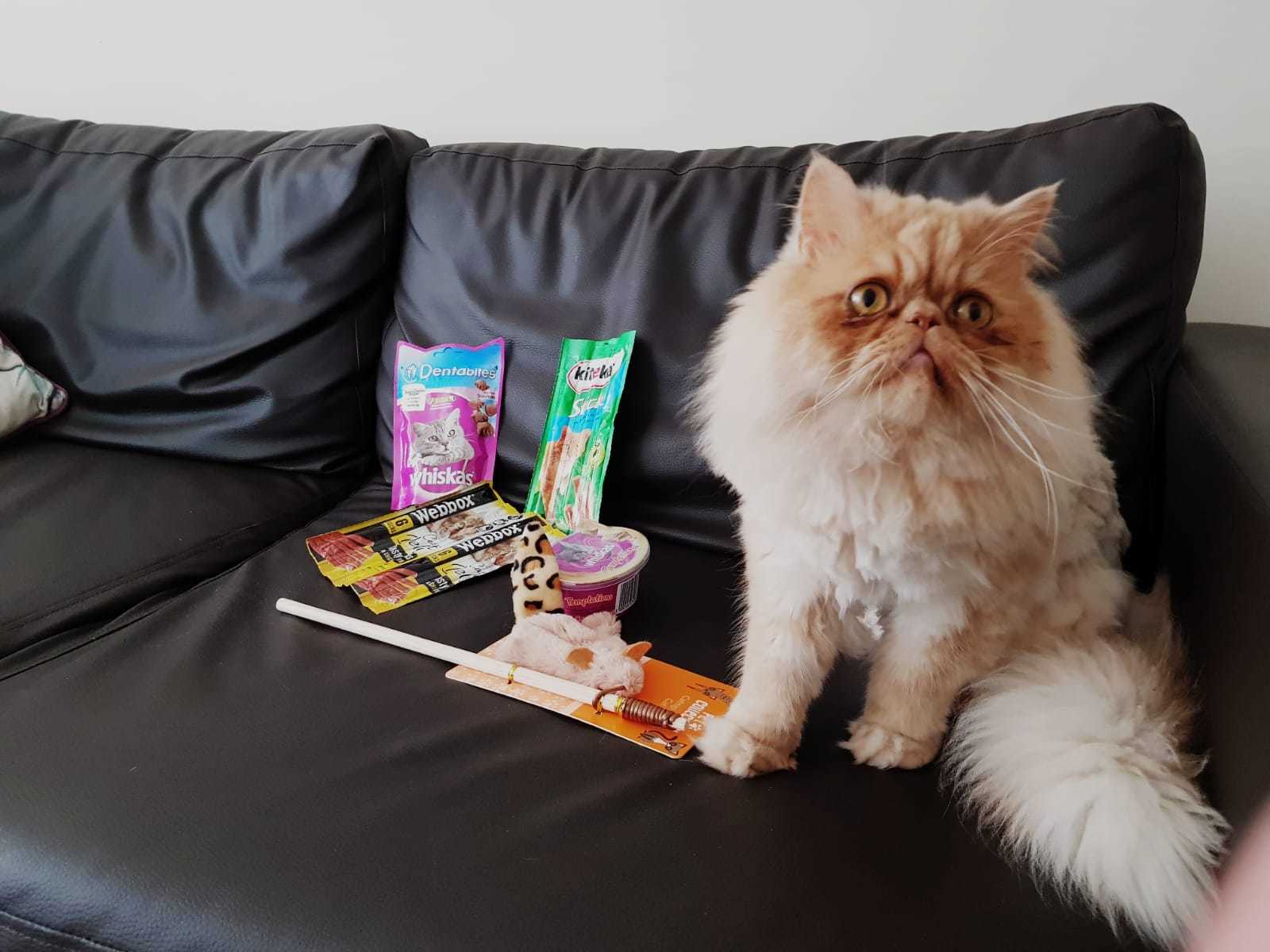 Today (3rd June) 2018 is Milo’s 3rd birthday, it doesn’t seem like two minutes ago since I was writing last year’s post! This last year…