The market is flooded with different litter boxes and litter systems but the new PetSafe Deluxe Litter Box seems a little bit different and unique. I was excited to test this product and find out if it’s as good as it seems.

I’ve previously reviewed and used the ScoopFree Litter box and found this to be a really good automatic litter box. The crystal litter by PetSafe is, in my opinion, some of the best on the market for odour control.

In this review, I will break down what is special and unique about this new litter box from PetSafe and give you my honest thoughts.

The litter box has some small holes in the main tray which allow urine to pass through and be soaked up by a PetSafe odour pad. This pad is designed to soak up odours and keep the litter box smelling fresh.

The pads should last about one month in a single cat household and they’re inexpensive. PetSafe sells them in packs of 4.

The litter box also comes with an anti-tracking surface to catch the crystal litter and an attachable scoop, which is a neat feature.

This video below demonstrates how the litter box works.

What Do You Get In The Box?

In the box you get the following:

During my testing of this product, I was impressed with the odour control, the crystal litter and the odour pad definitely seem to work and keep the odour at bay.

My cats soon adapted to using the litter box, despite me having a Litter Robot which they normally use. I always have a manual litter box in the house as well so they use both.

The Litter box is a nice size, especially for larger cats which often struggle with some of the smaller litter boxes out there.

I like the fact that this litter box does a great job at reducing odour and keeping the litter smelling fresh, I find the PetSafe crystals to be some of the best I’ve tried.

Although I think in a multi-cat household you will need to replace the crystals every 10-14 days, in my opinion. Even with one cat, I’d be reluctant to keep the litter a month, this is a long time for any litter and I think it would lose odour control at this point.

I also like the neat scoop that you get and can attach to the back of the litter box.

The vents under the box which help circulate air and keep the crystals fresh.

Things I dislike about this litter box

The anti-tracking grid at the front isn’t very effective, my cats opt to climb out at the side mainly. On occasions, I’ve seen them cross over the grid they’ve still carried a fair amount of crystals with them. An anti-tracking mat is a must in my opinion, especially with a Persian.

I noticed that some of the filtration holes in the litter box had crystals stuck in them and were blocked after a few days. If these are blocked then the whole system fails ultimately, these need to be clear for the urine to filter to the pee pad. Just to be clear there were only a few of these holes blocked maybe less than 10% just to give you an idea. I know other people had noted this online but I didn’t suffer from the vast blockages some people had said.

Also, odour control wasn’t affected, I’d want to keep an eye on this certainly after a few weeks.

I recorded a quick video showing you some of the features and giving you a quick overview of the litter box.

Overall I think this is a good product and it certainly performs with regards to odour control, whether that is just the crystal litter working or the whole system with the pee pad and the ventilation, is difficult to tell.

I do feel it’s slightly pricey for what is it, especially with the ongoing costs of the crystal litter and the pee pad (which the cost is negligible). I suppose you have to buy litter with any litter box but crystals are usually more expensive than clumping litter.

Would I buy this litter box? Possibly, but with the ongoing costs and the fact it’s manual, I’d be more inclined to spend a bit more and get the ScoopFree Automatic litter box. Of course, it depends on your budget and requirements.

Do you have this litter box? How have your experiences been? Leave your comments below, I’d love to know! 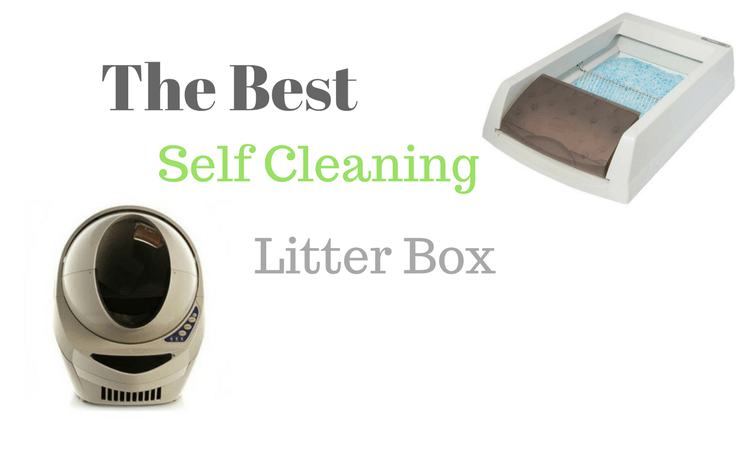 Best Self Cleaning Litter Boxes for 2020

We’ve all been there, you come home from work and the first thing you smell when you walk into your house is the smell of… 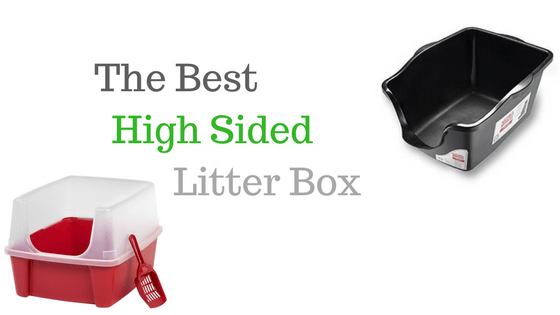